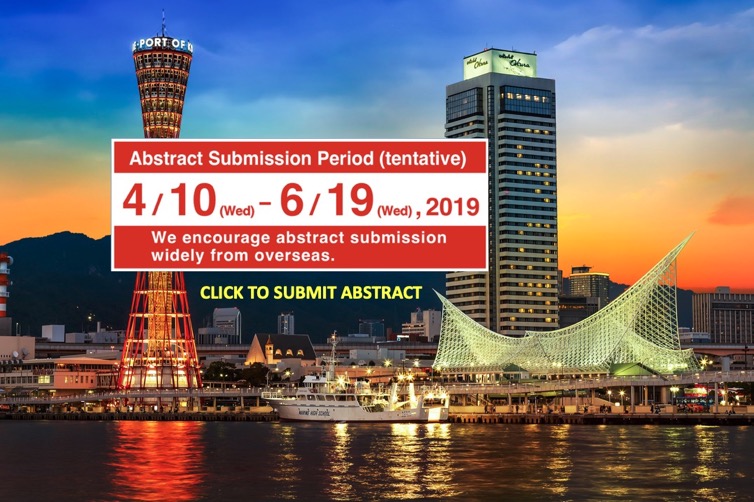 The Fifteenth International Conference on Endothelin will be held in Prague, Czech Republic, October 4-7, 2017. The conference will be opened with a welcome reception at the Carolinum, the ancient university building of Charles University, which was founded by the Roman emperor Charles IV in 1348 and thus is one of the oldest universities in the world.

The Fifteenth International Conference on Endothelin will be held for the first time in an East European country. The Czech Republic is a former communist country with a strong political history, which includes “Prague Spring” in 1968 and the “Velvet Revolution” in 1989 which led to the fall of communism.

Prague, the capital of the Czech Republic, is one of the most impressive historical cities in the world. Its well-preserved monuments represent more than 1000 years of cultural development in Central Europe. Prague is known for its historical venues and offers not only historical and architectural jewels but also an extensive range of theatres, museums and many concert halls. There are also wonderful restaurants to enjoy typical Czech meals and especially traditional Czech beer.

We cordially invite you and hope to see you at the Fifteenth International Conference on Endothelin in the beautiful and historic city of Prague!